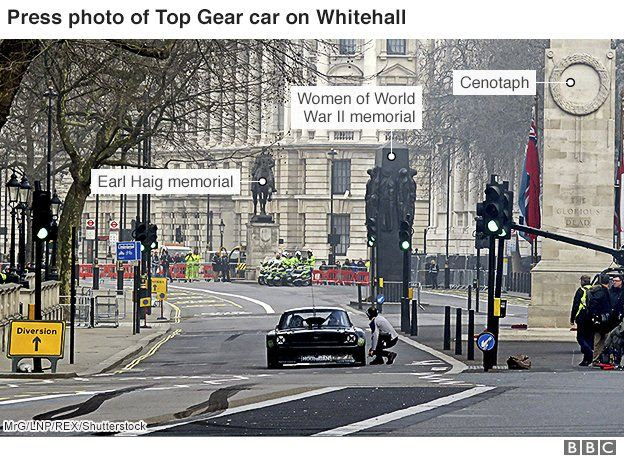 Trying to out-yob Clarkson is a tough call, and the BBC should not do it.
Posted by Bystander at Monday, March 14, 2016