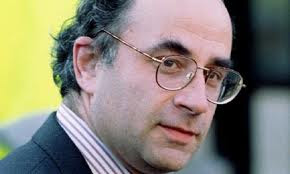 Sir Brian, the Chairman of the Sentencing Council, has been named as the judge to head the News International enquiry. I met him a few times when he was Senior Presiding Judge, and I have heard him speak at a couple of meetings.

He is a hard-headed and tough minded judge, who has already stamped his mark on the Sentencing Council. Nevertheless, for all his ability, I suspect that someone will have to mind the store at the Sentencing Council while the judge is otherwise occupied.
Posted by Bystander at Wednesday, July 13, 2011