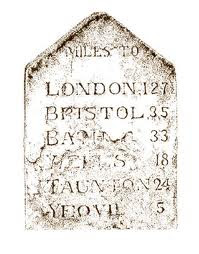 I have done it at last, on a day when I neither planned nor expected to do it.

I have used the word 'unconscionable' in open court - that is a word that I have never, to the best of my knowledge, spoken aloud in my life, in court or elsewhere. It's the sort of word that you might just write down once in a blue moon, but one that remains absent from everyday speech.

Unless, that is. Unless you are an MP or a lawyer, or a member of the judiciary.

He was right of course. We had just refused to vacate a trial because the CPS had let a month pass before notifying a key witness of the trial date, and during that month the witness had committed herself to go abroad; something for which she cannot be criticised. I announced our decision and the prosecutor caught me on the hop just as I was looking down my list for the next case by looking up and saying "May I have your reasons. sir?". So I did it on the fly, and out came 'unconscionable'.

I don't suppose I'll ever use it again, or perhaps I might just do so next time the scoundrel of a landlord at my local puts up the price of beer.
Posted by Bystander at Tuesday, January 18, 2011