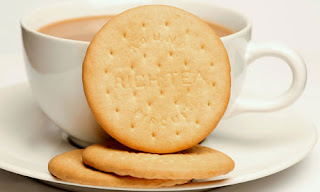 It is perfectly clear from today's budget that the already pared-down criminal justice system is in for further financial trimming. The sheer numbers are too much for me to comprehend, but I have some understanding of how public sector cuts are applied. My working life was spent running small-to-medium businesses, and it was a real eye-opener to me when I became involved as a bench officer in the minutiae of running a court or a group of courts. By far the greatest part of justice system costs is for people, but when the axe has to fall the Civil Service's rules make for a clumsy and protracted process. Thus, the group of courts within which I work has still not finalised its staffing, fifteen months after the merger.

There is still some residual resistance to change among magistrates, although the message that there is no way back is beginning to sink in, even to the diehards who would like to turn the clock back. The bush telegraph tells me that further closures of courtrooms and courthouses are a certainty, and that  the workload will be allowed and encouraged to trickle downwards, allowing for further economies.

Nothing is sacred, nothing is truly ring fenced. At this rate I fear for the future supply of biscuits; if they go, we are all in trouble.