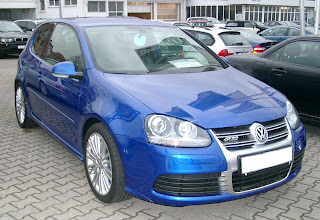 I have just remanded a young man in his mid teens who had 47 previous convictions.
He and his mates broke into a house and stole the keys to a VR32, which is, I am told, a desirable top-of-the-range Golf. They then drove off, pausing only to fill up with petrol, which they didn't bother to pay for. They didn't bother about the high quality CCTV cameras either, so it was easy for the police to nip round to his house and pick him up. He pleaded not guilty, of course, because for a youth there is not a lot of downside to taking things to a trial. A friend of mine was burgled last year for the keys to his son's Subaru, another favourite with young car thieves. He told the police that they would take the keys to bed in future and they told him on no account to do so, since some burglars would think nothing of threatening or even assaulting someone to force them to hand over the keys.
It's the Law of Unintended Consequences again; modern cars are pretty much impossible to steal unless you have the keys or a recovery truck, so that's the way the ever resourceful criminal will go.
Posted by Bystander at Tuesday, October 13, 2009