The practice of publishing Judges' sentencing remarks is a relatively recent one. Hizonner's remarks to  a famous footballer who used a 15 year-old girl for sex are here and show how carefully the sentence was put together, and where it fits into the guidelines.
Posted by Bystander at Friday, March 25, 2016 13 comments:

Our friend Obiter J has put a fascinating post on his always interesting and well-reasoned blog.It is well worth your spending a little time to look at it.
Posted by Bystander at Thursday, March 24, 2016 4 comments:

As those of a sensitive disposition prepare to avert their gaze from the rise of the appalling Trump and its possible consequences, the United States are facing one of their periodic wrangles over the appointment of a new Supreme Court Justice.  This has far more significance across he Pond than it does here, for which we should be truly thankful. Mercifully we do not have partisan judges in our highest court - let's keep it that way. 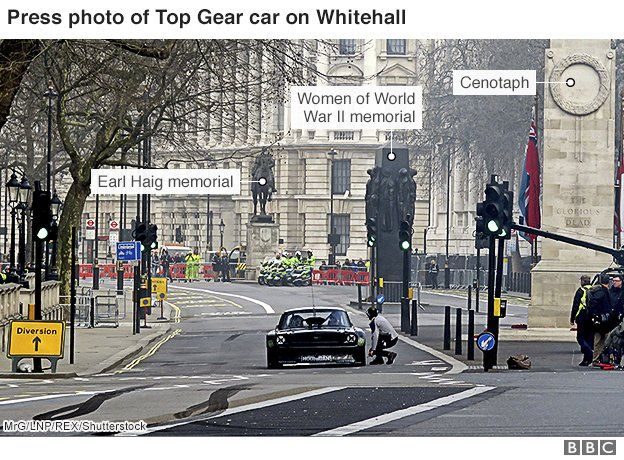 Trying to out-yob Clarkson is a tough call, and the BBC should not do it.
Posted by Bystander at Monday, March 14, 2016 9 comments:

We had to reshuffle our JPs between our five courtrooms today, two of which had to sit with a bench of just two.

My list featured three trials this morning and one in the afternoon. One defendant simply did not appear, so we issued a warrant without bail to get him in. In the next the defence put in a late Defence Case Statement that changed the whole basis of the defence, so in all fairness we had to allow an adjournment to give the prosecutor a chance to have a think about it. Two down, one to go.
Number three was actually effective:- a Domestic Violence case that turned on a row that ensued when the ex-boyfriend of the victim (and the father of her daughter)  rang her up. The volume of threats increased and the victim rang the police. Lover boy threw the phone either to her or at her, and grabbed her, as he claimed, so that  he could get past her to leave. The whole business came down to he-said/she-said, and we concluded that we could not convict beyond reasonable doubt. The protagonists left hand in hand, leaving me in little doubt that we shall see them again.

This afternoon's case was, incredibly, a simple possession of Class B but the papers hadn't been copied, and the CPS copier was hors de  combat while there was a queue for the one upstairs in the office. We put the case off and called it a day, when I was happy to get my car heater blasting hot air, as the courtroom and retiring area were freezing. Oh yes, and the coffee machine has vanished, and we now have a cheapo kettle and sundry jars of instant coffee for our comfort.
Posted by Bystander at Wednesday, March 09, 2016 21 comments:

I wrote a few weeks back about a friend who was breathalysed at Christmas, and decided to run a Special Reasons argument that would allow the court not to disqualify him if the Bench agreed.

Well, he kept his licence, with six points, and a fine in the low hundreds plus costs. He was impressed by the performance of the solicitor I recommended and is a happy boy.

I think that justice was done. and the system worked as it should.
Posted by Bystander at Friday, March 04, 2016 8 comments: